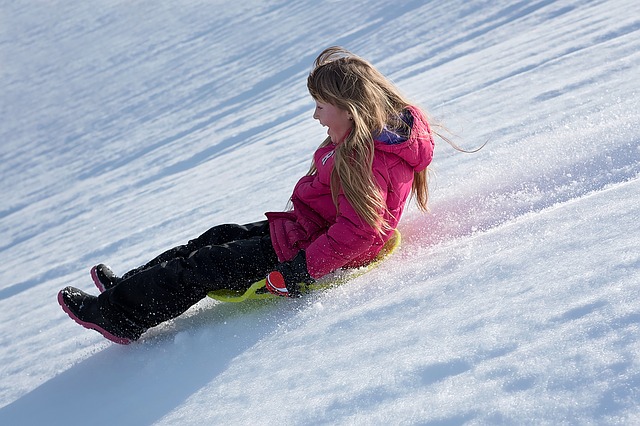 I’ve started the down-regulation process. I will have 20-ish days that I have to take the Suprefact nasal spray… 5x a day… at specifically timed intervals. And I’m totally freaking out.

Some context: I hate starting new drugs, even like over the counter stuff, it triggers anxiety in me that I’m going to experience horrible side effects, or like a life threatening allergic reaction. It’s never happened mind you, but fears aren’t rational. So every time I start a new drug I worry pretty much the whole first day.

I am also worrying that I might wind up over-suppressing my touchy ovaries. Which could happen… and might make a break between cycles longer than I’d like… But this is the protocol I was assigned so I must suck it up.

Starting this protocol has also resurfaced some of the anger that I have to do all this shit. I have mostly been feeling excited leading up to this so I was a little surprised when I got really mad at having to get up with my alarm and snort the nose spray that first day. But I guess it shouldn’t have been surprising, as happy as I am that I have this shot, as relieved as I am that it has a 50 ish % chance of working instead of the typical 5% I roll with month to month, I still wish it didn’t have to be like this. I would have loved to have magically conceived while waiting to start treatment. But it was not to be.

So, I started taking the Suprefact:

CD16/ First day of Suprefact: The 5x a day nasal spray is a pain in the ass, I immediately regret not opting for the once a day injection. I had some side effects already and really hope they get better, not worse. I noticed dizziness most of the day, a light headache and some really gnarly hot flashes in the evening. I guess best case scenario is that I know it’s working. But I hope it gets a little better as I have a really busy month over and above the FET stuff and would like to be able to at least halfway concentrate on it instead of on not vomiting.

Day 2: Dizziness not as constant as the first day but there were a few times where it hit me really hard and I almost fell over. So that’s fun. I also have gotten two huge gross cystic pimples, I typically get these around PMS time so I guess I’m not shocked though it totally sucks. A little bit of abdominal pain in the pm but nothing consistent.

Day 3- 5: Dizziness and diarrhea continue to be the most annoying symptoms but now also add in insomnia. Which I get pre-AF all the time anyway but that usually lasts a matter of days NOT WEEKS. Ugh. Zits are settling down.

Day 7: Things are finally simmering down on the side effects train. Still, have bouts of dizziness and I’m sleeping way too lightly, waking up and not going back to sleep often. But at least I don’t feel as much like a bag of shit as I did the first 3 days. ROUGH. Although since it was only 3 days of really gross feelings I guess it did turn out to be easier than a fresh cycle. Despite the bad side effects, since it was short lived.

I probably have another week or two on this nose spray and I am starting to really regret not opting for the once a day injection. I have forgotten my spray at home a bunch and have had to: be late for meetings, leave parties early, leave a play date and return after doing the spray, bail on friends plans due to poor timing, not be able to buy my kiddo new shoes because I had to head home. I need to just throw it in my damn purse when I leave the house but I’m still new to this. So even though the injectable form would have involved more needles, at least it would have only been once a day! 5x a day at exact times is STRESSFUL. If there is a next time (hope not) I will remember this.

Starting to get antsy for my period to start, it probably won’t for another week, but who knows what the Suprefact will make happen. It’s supposed to not make much change I don’t think but who knows. I will eagerly await the bleeding so that we can get on the transfer train!