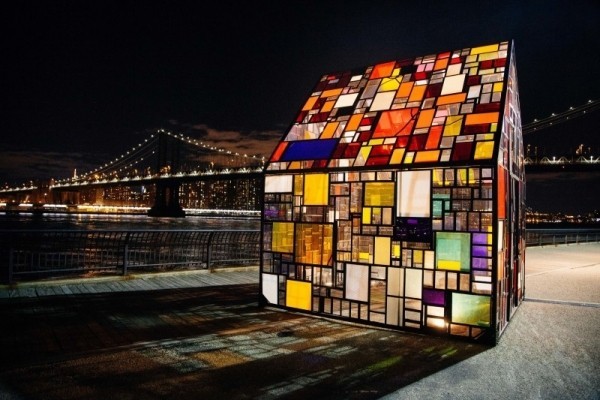 Now that we are looking at getting shit moving I’ve started to track my cycle again. Not doing OPK or temping yet, easing back in gently, but I am using Fertility Friend and inputing my period and anytime I think I might be ovulating. I’ve only had 4 cycles since having the Bean Sprout, we still breastfeed 4x a day right now, and so I’m not too sure how accurate tracking will be at this point but I’ve noticed a disturbing trend… My cycles are shorter.

Before having the babe I was not super regular. Ranging anywhere from 29-40 days between cycles. But now, since getting my cycle back, they have been pretty bang on… 3 of the last 4 cycles were 25 days. Like, exactly 25 days.

Like, freaking me out short. My diagnosis is early stage DOR (Diminished Ovarian Reserve) and I know that one of the signs that you are shifting from DOR to POF (Premature Ovarian Failure/ Early menopause) is shortening cycles, and then missing cycles all together. Fuck.

I’m totally jumping the gun here, since literally none of my tests are done and back and discussed, but it is possible that my situation is even more dire now. Not that that’s shocking. When I first got my diagnosis I was 28. I’m now 31. A notable difference even in the fertile world. But I just really didn’t want to dive back into this any worse off! I mean it already took 3 years to conceive the first time and we only managed it with IVF! Can you blame a girl for wanting some good news?

Ok, granted, I don’t know that this is bad news. But a 25 day cycle isn’t optimal… Even if it’s not dire. It’s not a lot of time to properly mature that egg and then let it get nice and fertilized and implanted before your period arrives. So of course I’m wracking my brain for things that are different that might have caused the shift. I’ve come up with a few ideas:

-Different body chemistry from prolonged breastfeeding: Honestly some women don’t even get their cycle back when breastfeeding as much as we do… So, this might really be it. Maybe they are even anovulatory cycles because of it. Maybe.

-Improper nutrition and exercise: Really stretching here but I am not in anywhere near as good a shape as I was pre-baby. So maybe my eggs are a little shriveled? Last time i took high doses B-6, CoQ10, and royal jelly which really helped my eggs… might start that now to see if it helps.

-IVF depleted my already low reserves to levels that actually matter as far as the distinction between DOR and POF is concerned: This is my biggest fear. I mean… they don’t really know know how IVF impacts the body. They certainly can’t tell you how it will impact your own unique body. Which was a risk we weighed out last time and decided to go forward anyways… but is it possible? That taking the 9 eggs out all at once, making my body release those 9 instead of the 4 follicles I normally see on a scan, depleted my reserves more dramatically than it would have someone without DOR? I really hope not. I don’t want to go through menopause anytime soon! And i would hate to think of it as a consequence of IVF.

Honestly, even if my DOR has progressed to POF there isn’t ever going to be a reason given. It will just be the way things happen sometimes. I don’t know why I spend time obsessing over it like I have been. I certainly can’t change it if that’s what’s happening. So while I wait for my appointment in February I’m going to be positive and focus on things I can control. My eating patterns, vitamin intake, and meditation and acupuncture should help.

At least until the next AF hits at 25 days. Then maybe some hard wine.