My baby is growing up so fast. I cannot even believe that this little sweetheart is 6 months old! Now, I’m probably biased but let me rave a bit about how freaking awesome my son is.

1.He is so goofy, you guys. Who even knew that a kid this little could be goofy on purpose?! I had no idea, but he is. He does things that he knows have made us laugh in the past, on purpose, so that we laugh again. He will do funny things while playing, like noisily “eating” his dad’s hand or “talking” into my boob, that are crack-me-up hilarious and unexpected.

2.Talkative doesn’t even begin to cover it. This kid wakes up babbling and it’s basically a run-on-sentence until his next nap time. He recently learned how to blow air and make raspberries and now he will try to do that while still talking. It winds up sounding uncannily like the Tasmanian Devil from Loony Tunes. It’s ridiculous. He is always trying to communicate. When I go in to calm him down and remind him it’s bed time he likes to emphatically babble at me. Trying to catch my eye and gesticulating wildly. I get it, kid, you’re not tired. You want to talk, and play and interact. Too bad for you I can read the clock… and just, no. Inside I love it though. He gets his chattiness from me.

3.He is very social. He likes to be in a group of people watching and absorbing all they do. I am going to have to get better about not swearing around him as I’m sure he’s picking that shit up. Or will be in a hurry. He’s like a mini interactive sponge. He will actually cuddle when in a group of people and watch, relaxed for a while and then, all of a sudden, his whole body is moving and he is babbling excitedly. It’s like he’s desperate to join in all the fun too.

4.He’s intense but also so sweet. While he is always vibrating with energy there is also this sweetness to him. He likes to cuddle, likes to give hugs and is gentle with the dog. He plays with my hair but usually doesn’t pull. It’s hard to put into words but he’s just not super aggressive. He’s a definite love bug and I like that about him. I like that he can be intense but still sweet. He’s so lovable.

5.He’s all mine. I never have to give him back. Ever! He’s my baby and I cannot even fucking stand it!! I love this little person so much more than I thought was possible and am just thrilled by who he is. He’s funny and outgoing, and sensitive, and GORGEOUS. And I get to keep him.

Now, hopefully, you haven’t vomited all over your phones/keyboards now. Hopefully, you’re still reading because I want to share with you some of his 6 month photo shoot. I think by this point it’s obvious that I’m “that mom” so I’m just going to embrace it. Here we go. 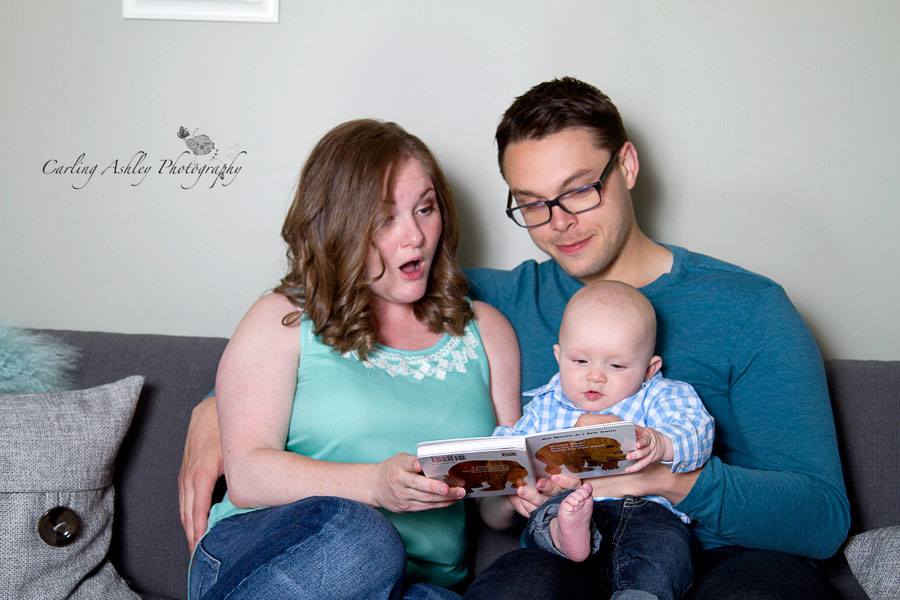 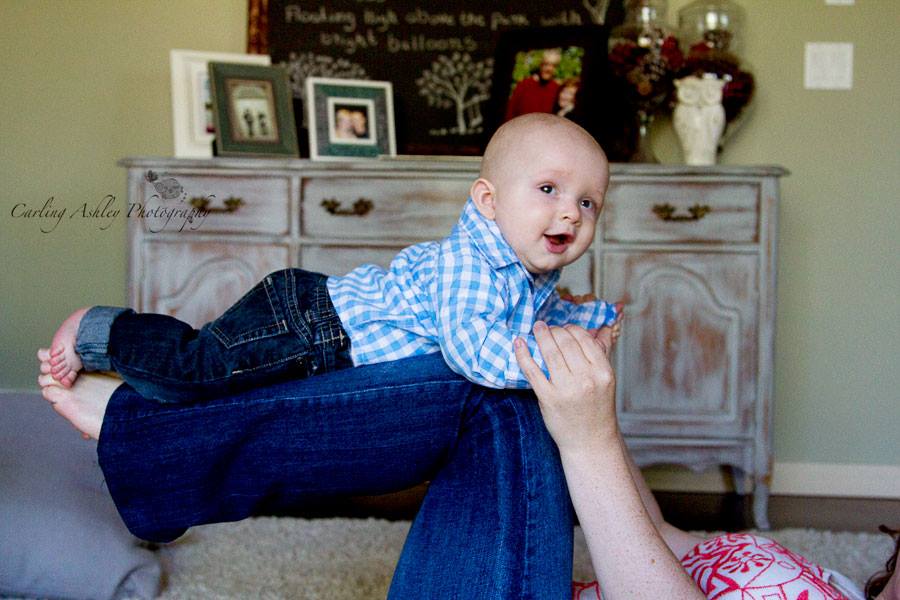 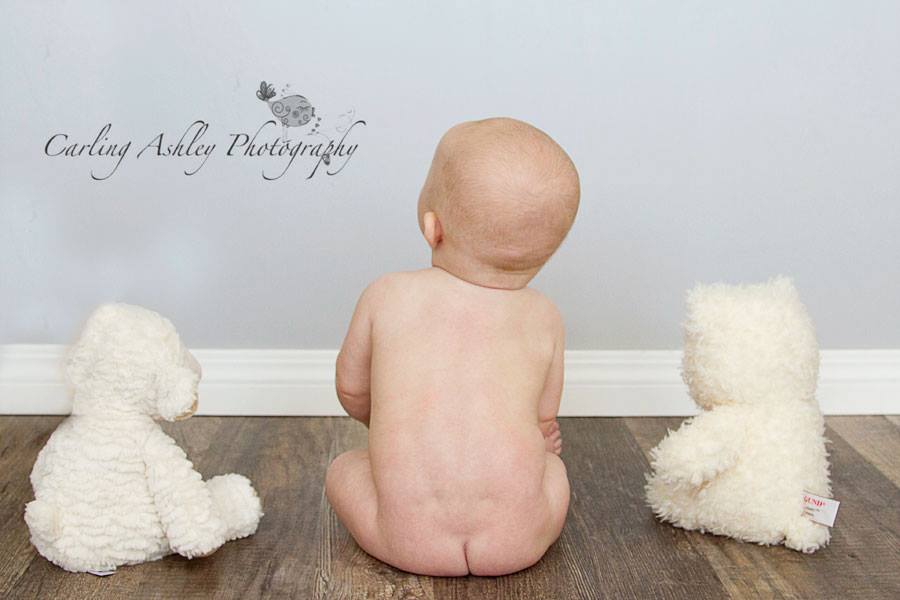 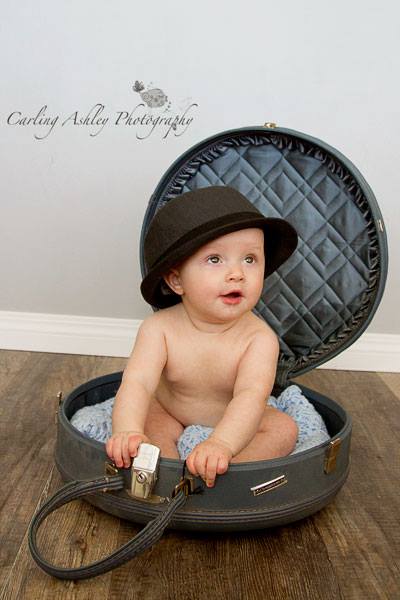 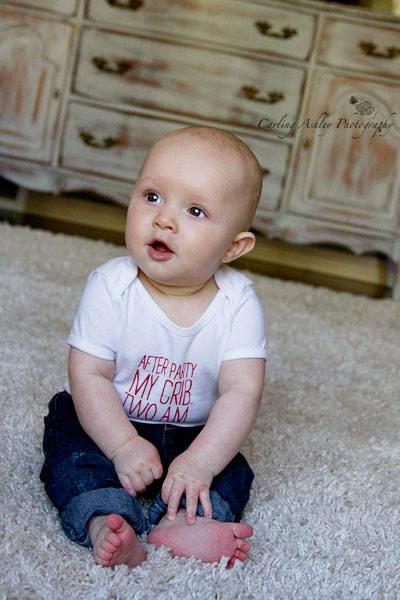 Honestly, though, we did make a damn good looking kid! I am thrilled to have had my good friend Carling photograph him for the second time. Find her work on Facebook- here -. So, there we have it! 6 months! God, where has the time gone?